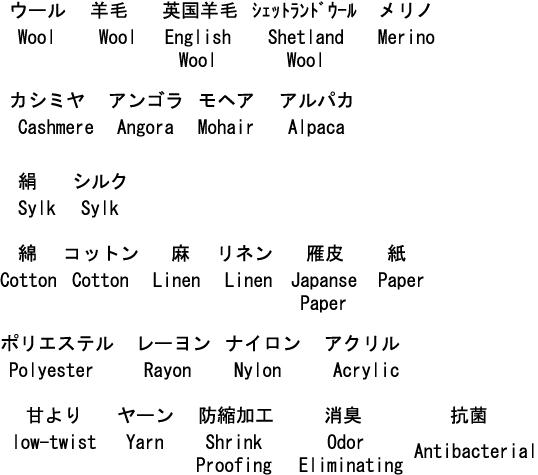 While it’s true that the patterns for this intriguing type of crocheting are nothing like the English crochet patterns, you can learn to read them; and learn to read them enough to complete a stunning finished product.

Working “In The Round”

Japanese patterns are often worked “in the round”, meaning that your crocheting will be worked in a circle, rather than in a side by side fashion, such as when you make an afghan. The pattern will start in the middle with the foundation chain and work its way out, showing each identical stitch that the project calls for. This allows the making of three dimensional products, like the popular Amigurumi. Amigurumi’s are little stuffed animals that are tightly crocheted, using small hooks, so that the stuffing can’t be seen. These are by far the most popular project in Japanese crocheting.

Japanese Crochet Symbols and what they mean

English patterns are pretty straight forward in their instructions and while it doesn’t look like Japanese crochet patterns are, once you understand what you are looking at, you will see that the instructions truly are as straight forward as their English counterparts. Learning the Japanese crochet symbols will make it easy for you to read a pattern as your smart brain will automatically see the symbol and convert it to words that will make sense.

Open Ended Oval – The opened ended oval indicates that a chain stitch should be made. Each symbol is one chain stitch.
Filled Oval – A filled oval is a slip stitch.

X (sometimes +) – The X symbol will sometimes be portrayed as a + symbol, but both mean the same. Whenever you see a X or + you should do a single crochet stitch.

When you see two or more of the symbols connected in a V pattern, you will know to increase. You would simply work the same amount of stitches that there are symbols. The same is true for decreasing, where an upside down “V” is the symbol to decrease.
You will often see Japanese writing but don’t worry, rarely do you actually need to be able to read Japanese in order to complete one of the patterns. The most common you will see are:

Numbers – Either telling you what page to go to, how much yarn to use, or other pertinent information.

Material – The material that the pattern recommends you to use will almost always be in Japanese unless the pattern has been translated to English. Use this chart to easily translate the material yourself.